This site is owned and operated by Michael Butterfield, a writer who has conducted extensive research on the Zodiac case since the 1990s. As a recognized leading expert on the unsolved crimes, he has served as a media source and consultant for news articles, television documentaries, the History channel series The Hunt for the Zodiac Killer, and director David Fincher’s major motion picture Zodiac. Michael Butterfield appears in the Zodiac documentary Case Reopened, the History Channel series MysteryQuest, the E! Canada series The Shocking Truth, the Reelz channel documentary The Real Story of Zodiac, the HLN series Very Scary People, the documentary produced for Japanese television Darkside Mystery, and the podcast series Monster: The Zodiac Killer. He is also the producer of the podcast series Zodiac: A to Z and he is a contributing author for True Crime: Case Files, True Crime Magazine, and the two volume collection of essays titled A History of Evil in Pop Culture. Michael Butterfield and author/host Alan R. Warren discuss the Zodiac case and other true crime stories in the House of Mystery radio series The Zodiac Files.

Detective Bill Baker, Santa Barbara Sheriff’s Department, investigated the 1963 murders of Robert Domingos and Linda Edwards. Bill Baker and Michael Butterfield discussed the theory that the Zodiac may have been responsible (at Lake Berryessa, the scene of a similar attack by Zodiac) during production of the A&E television series COLD CASE FILES, 2003.

Pierre Bidou, retired chief of the Benicia police department, described the events on the night of the first suspected Zodiac murders on Lake Herman Road in December 1968.

Retired Napa County Sheriff’s investigator Ken Narlow with writer Michael Butterfield in 2003, and in 2009, with investigator Paul Holes at the scene of the Zodiac attack at Lake Berryessa.

Paul Holes explained various methods used to obtain valuable evidence from shell casings and bullets, and he also offered his thoughts about the Zodiac’s last known murder in San Francisco.

THE REAL STORY OF ZODIAC, original broadcast on the Reelz channel, February 6, 2018. 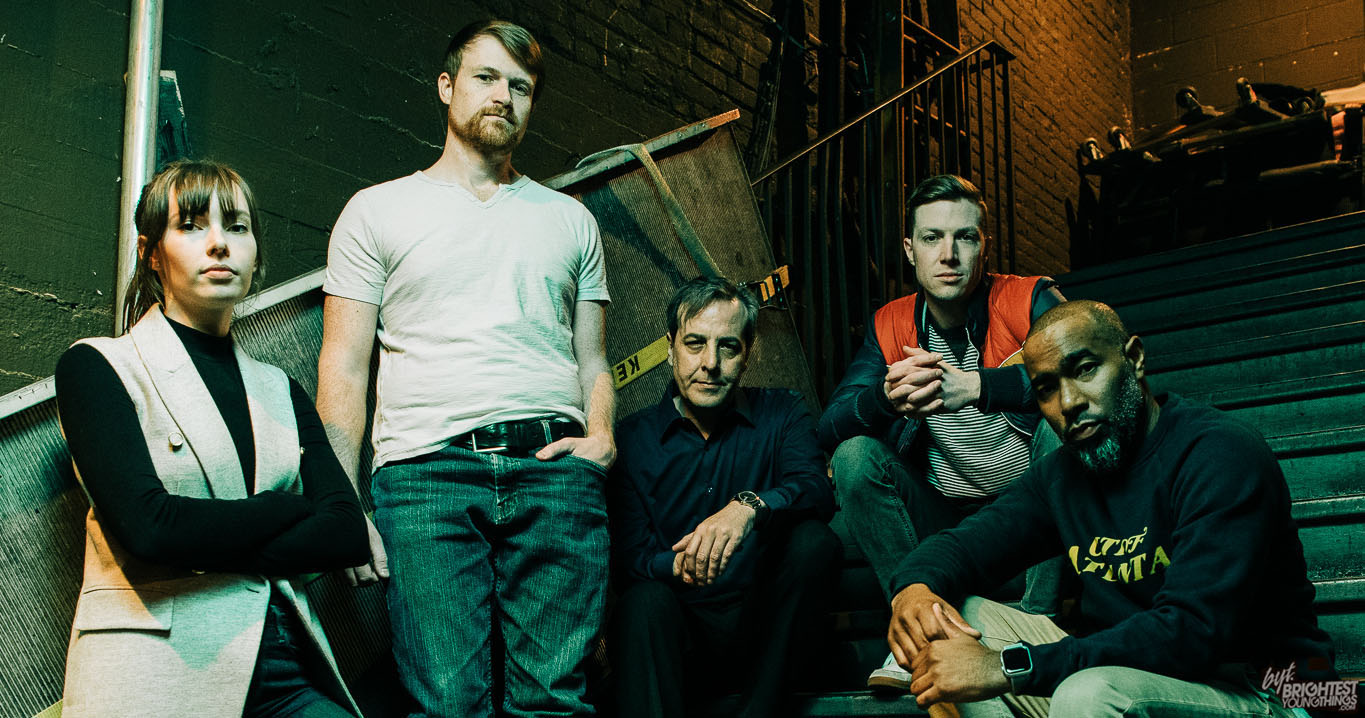 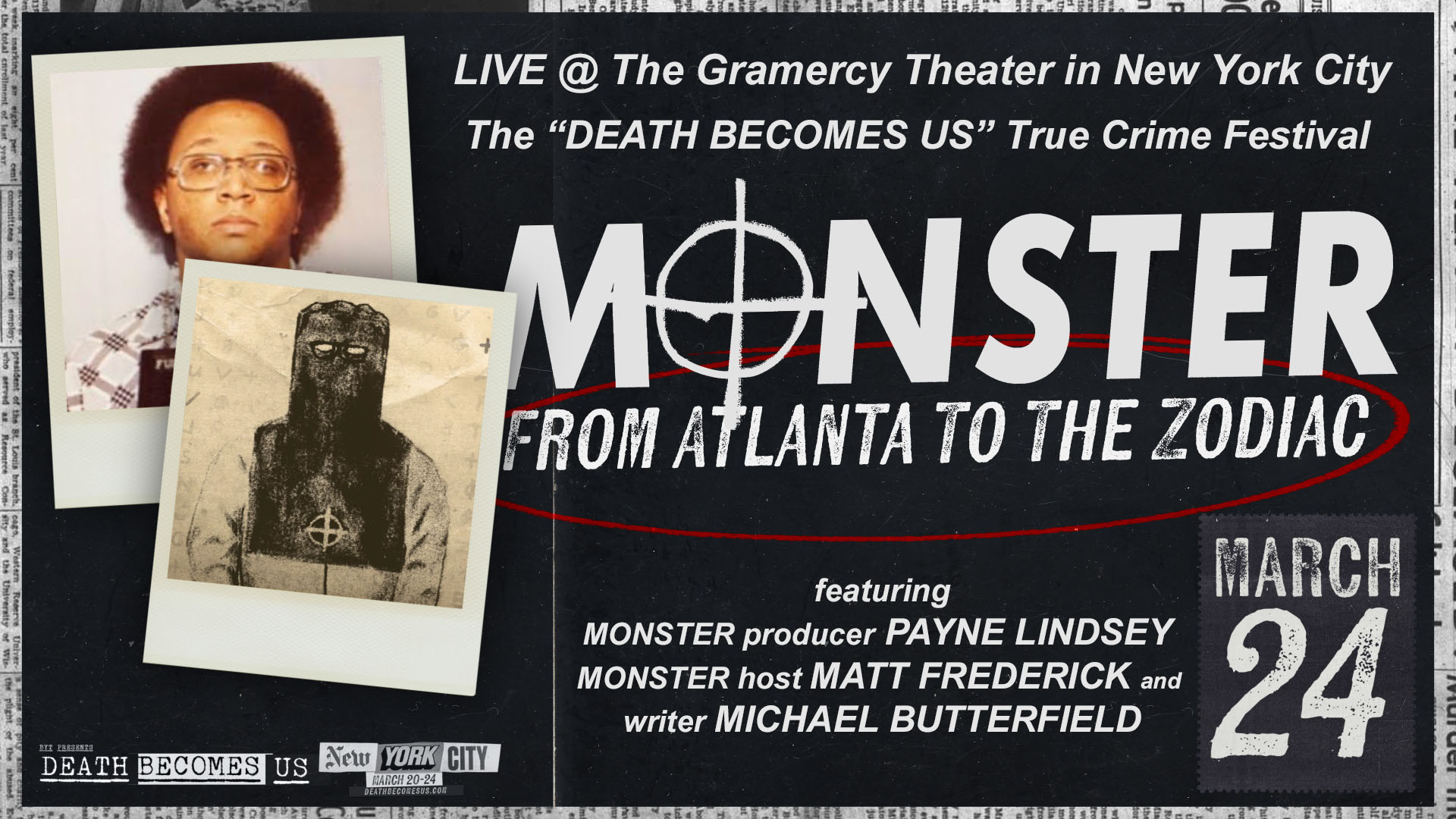 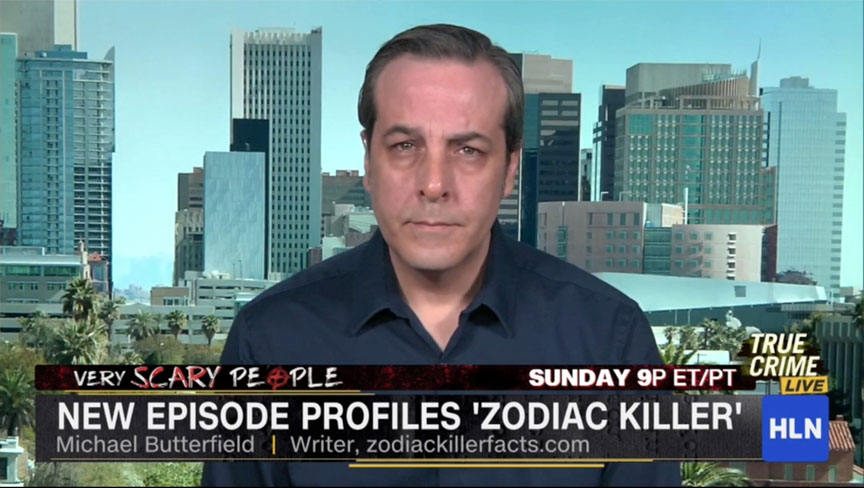 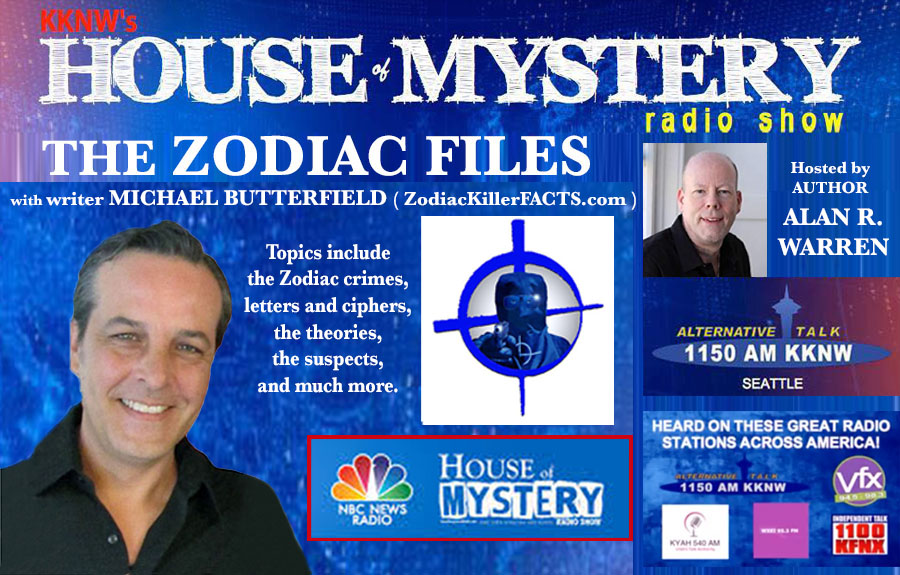