In the 1970s, Escalon, California police officer Harvey Hines began his own investigation into the Zodiac crimes. A suspected “Zodiac” postcard referred to “Victim 12” and featured an advertisement for a condominium project in Lake Tahoe, Nevada. The postcard was interpreted as a clue regarding the disappearance of nurse Donna Lass in Lake Tahoe on September 6, 1970. Hines interviewed some people who knew Lass and learned about Larry Kane, a man who had apparently known or bothered Donna shortly before she disappeared.

Possible Zodiac victim Kathleen Johns identified Larry Kane as the man who allegedly abducted her in March 1970. A “Zodiac” letter claimed responsibility for the Johns abduction but some investigators were skeptical and believed the killer may have taken credit for a crime he did not commit. 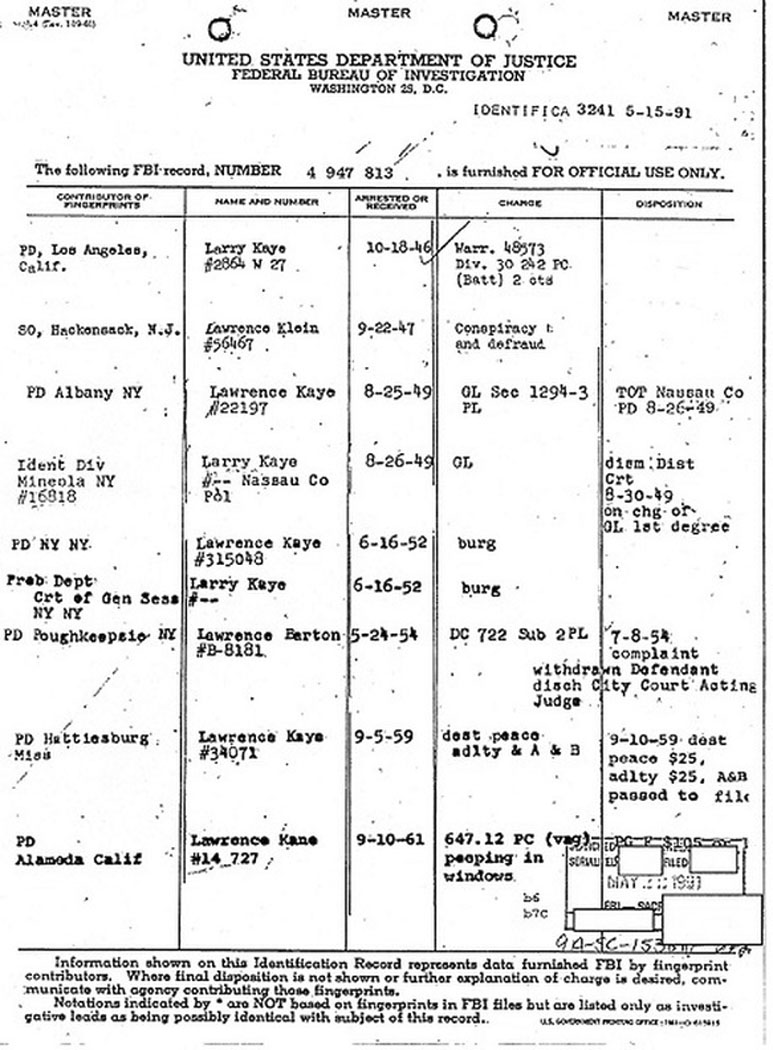 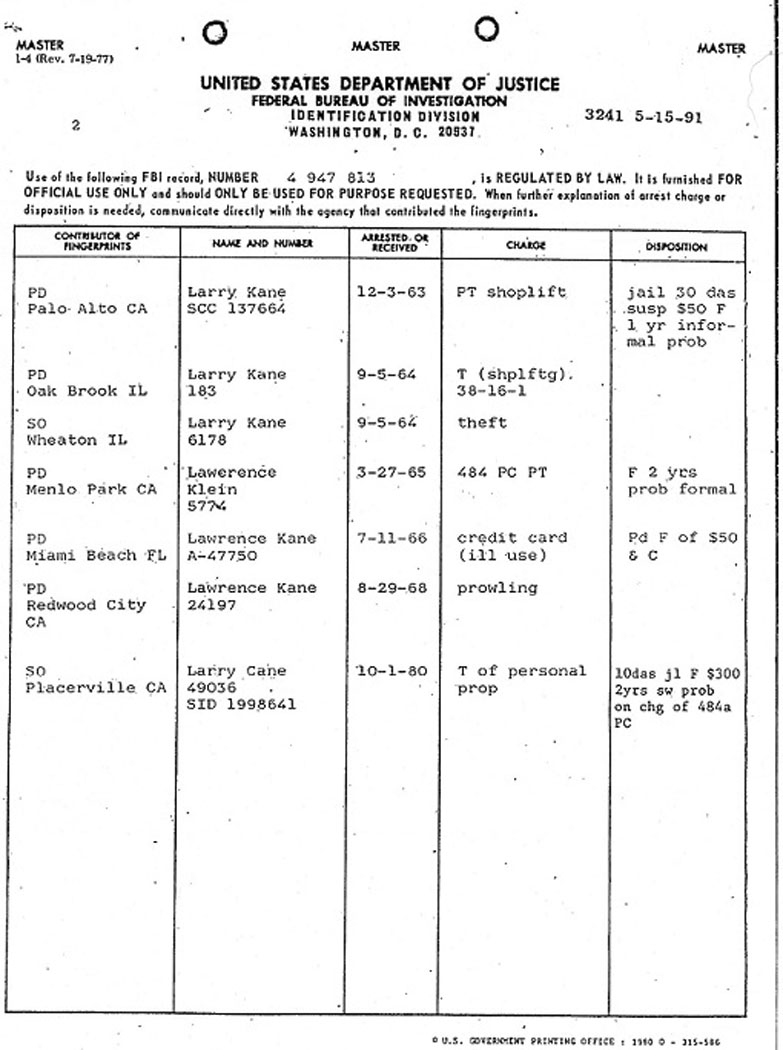 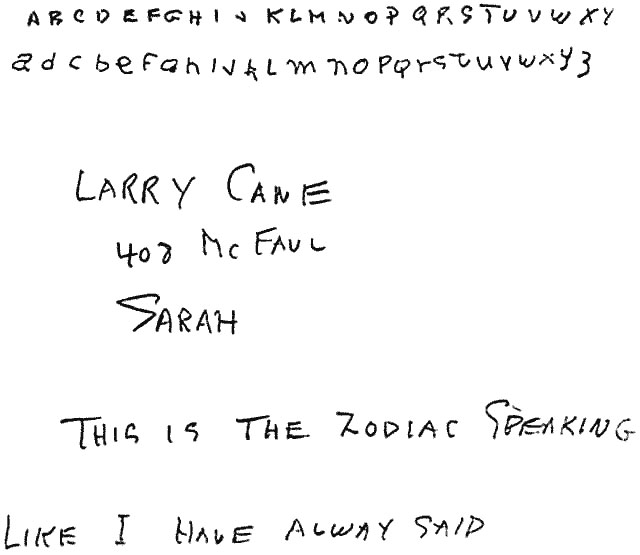